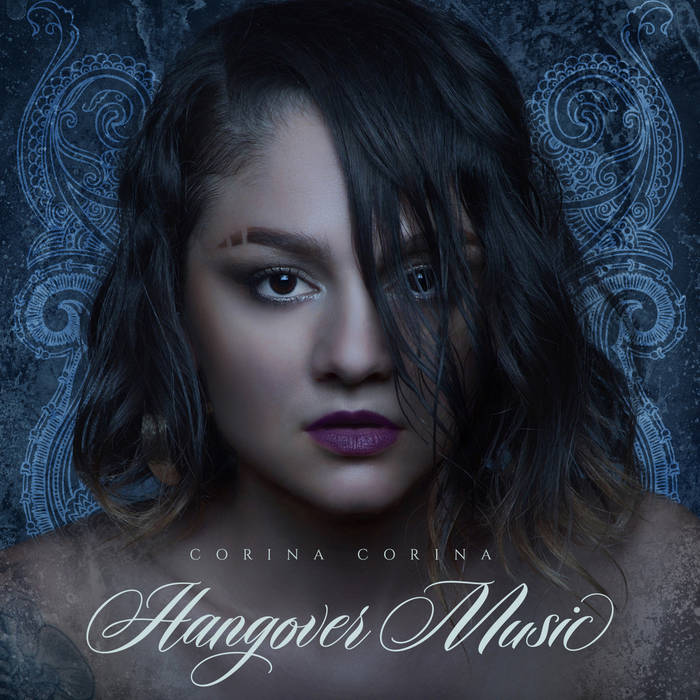 On her third album Hangover Music, soul singer-songwriter Corina Corina explores the extreme ups and downs of being a lifelong party girl who often feels like an outsider. Co-produced by her longtime creative partner Willie Green, this full-length album paints a vivid picture of the artist’s complicated relationship with alcohol and its impact on life, love, and career.

From singing over twelve-bar blues structures to rapping, Corina Corina digs deep into her conflicted feelings about being the only single 30-something woman at a wedding (“Wedding Season”), regrets over lost love (“There’s This”), and her long career as a bartender (“BAR$”).

Full of contradictions. Hangover Music features both a love song to tequila (Blue), and a track dedicated to the break-up with her beloved spirit (Blue pt. II). Heavily influenced by blues, electronic, pop and hip hop music, Corina Corina’s sonic style has been called “a fresh and melodic vocal hybrid to hip hop and modern R&B.” (nyc.okayplayer.com)

Though not every song is directly about alcohol, all tracks fit into the structure of the album, which has four movements: Happy Hour, Blackout, Hangover, and Hair of the Dog. While funded entirely by bar tips – yes, really – Hangover Music takes listeners beyond the bar, and into the heart and soul of Corina Corina.

All songs Produced, Recorded and Mixed, by Paul "Willie Green" Womack for Paul Womack Media (BMI) at The GreenHouse

All songs Mastered by Carl Saff for Saff Mastering